Gardening Hub for all Gardeners from Pakistan and around the World
http://gardeningpakistan.com/

by Khirmun
I'm subscribed.
You can get potassium nitrate easily. Ask any pansari for kalmi shora. It's KMNO3.
I am growing some plants in coco coir. I would love to see a DIY hydroponic fertilizer.
I use my aquarium's water, add a bit of hydrogen peroxide for the extra dose of oxygen.

by Izhar
Khirmun, could you please tell the address from where you got "kalmi shora"??

Muhammad Arif Khan wrote:|zhar,
Correct, I kept the PPM low as I want to spray once and twice a week.
Details later. 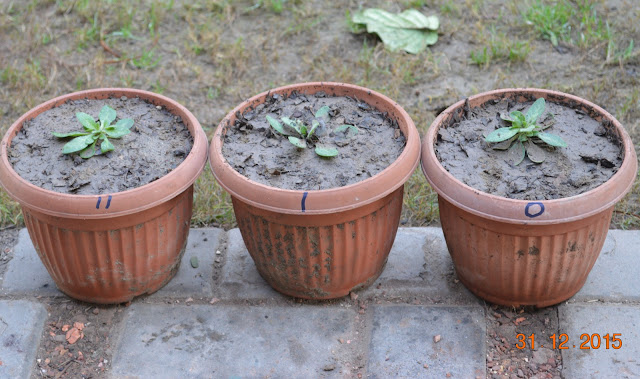 Three pots of petunia;
O will get fortnightly 200PPM of 20-20-20 and no foliar fertilisation.
I will in addition get weekly foliar spray of strength mentioned above.
II will be sprayed twice a week in addition to routine fertilisation.
What do you expect?
PS, KNO3 is freely available at chemical shops
Arif 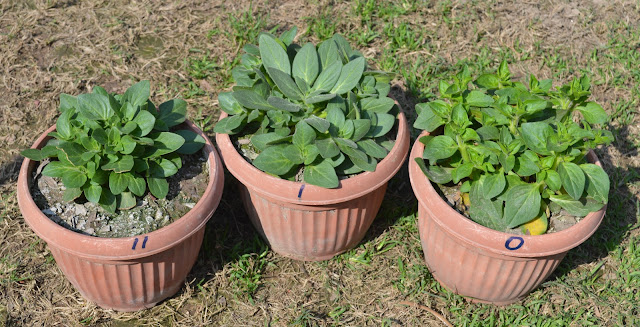 The results are not always as expected, or may be they are different cultivars.

by Farhan Ahmed
they most probably are different cultivars, hence no point of the experiment for true results

by Shazia Khurram
Waiting anxiously for the blooms.


Sent from my iPhone using Tapatalk

by asimPK
In my opinion O is yellowish with long inter-nudes due to low nutrients as compare to I and II are healthy.
All times are UTC+05:00
Page 2 of 2
Powered by phpBB® Forum Software © phpBB Limited
https://www.phpbb.com/